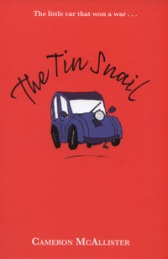 Basic plot: It’s 1938. A French boy wants to save his father’s job and to do that, he needs to help his father design a “people’s car”. But just when they’re on to something, the Nazis invade France. Now it’s time to hide their work before it falls into the wrong hands.

1) I really liked the main characters. No, wait. I really liked ALL the whole cast of characters in the book. They were quirky without being too quirky. Angelo with all his gumption and inspiration. Camille. Bertrand. The mayor who is the enemy, turned ally.

2) I loved the historical setting. France. World War Two. This is really a book about the French Resistance… in a really weird way. And it’s a book about a very unique type of automobile. (I’ve seen those old Citroen cars in Europe. And, yes, I thought they were ugly. But ugly, in a cute way.)

3) Bertrand’s philosophy: “Some things aren’t meant to be… The rest aren’t meant to be, yet.” In fact, Bertrand’s optimism and enthusiasm is particularly appealing… especially how he deals with Angelo and the father and the pitfalls surrounding the creation of a brand-new car.

4) I loved the three acts: the Inspiration, the building of the car, and finally the attempts to thwart the Nazis from stealing the hard work. The final act has enough intrigue and chases to grab anybody’s attention.

1) I wish they would have put more illustrations about the various prototypes. There’s an illustrator, and each prototype is described in the book. But oddly enough, there really are no illustrations to help the reader “see” the car as it is developed.

My rating is 4! Stars (out of 5) – Yes, I really liked this book. It has a historical bent, but I didn’t really see the whole French Resistance thing coming, at least not right away. This book is fresh and fun with a great cast of characters… And that makes for an enjoyable read.

One thought on “Review: The Tin Snail” 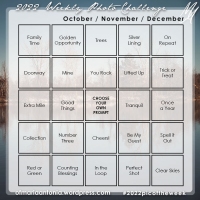 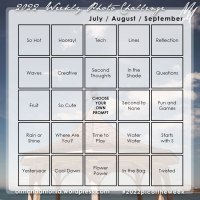 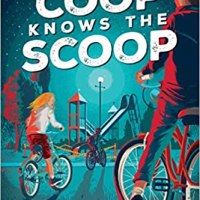 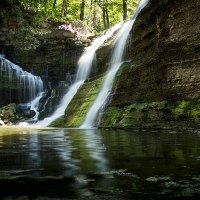