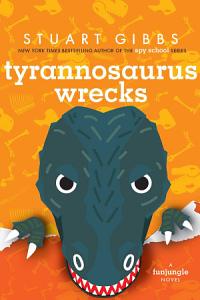 Basic plot: Teddy is back for another mystery, this time involving dinosaur bones discovered on a friend’s ranch. When the enormous T-Rex skull goes missing, Teddy’s friend turns to him. And of course, Summer. On top of a disappearing skull, there’s a new competitor for FunJungle called Snakes Alive! Teddy and Summer team up once more to figure out who’s legit and who’s shady. And things are never easy when Summer’s dad is one of the suspects.

1) I loved how Stuart Gibbs worked a T-Rex into this story! FunJungle is a series about a zoo-like amusement park. Who would have thought to bring in dinosaur bones? Summer’s dad, that’s who! Which gives us an archaeological dig! And also, the mystery when the skull goes missing…

2) Speaking of mysteries, there were some nice red herrings and misleads. But, when I think back, the clues are all there.

3) As always, Teddy remains a very likeable main character. And Summer, too. I like how they work together. In this book, they’re boyfriend and girlfriend. (More on that later.)

4) Another enjoyable part was the subplot… the angle on exotic pets. I am slightly horrified by people wanting to own snakes. *Shivers*. I will say that I particularly enjoyed reading the author’s note at the back about what’s legal and what’s not about owning exotic pets. *Shivers again*

5) It’s been awhile since I’ve read a FunJungle book. Actually, I think I’ve only read #1 and #2 of the series. (Which means I missed #3-5???) But, I didn’t find it too hard to pick up where I left off. The only major change was Teddy’s relationship to Summer. I recall it being an antagonistic partnership in the first books, something that’s now missing from the series now that they are boyfriend and girlfriend. (More on that later.)

6) Stuart Gibbs knows how to give us an exciting climax! The chase at the end is full of action and is completely centred on Teddy, our hero. (He even gets to drive! Every kid’s dream, right?)

1) Okay, about Teddy and Summer. I did not care for the fact that they are now boyfriend and girlfriend. (Could you guess that from my hints above?) I do like the enemies-to-lovers trope, but you can’t make them lovers if you’re going to continue the series! Where is the banter? The bickering? The tension between the two? All missing! (And Stuart Gibbs does that type of tension-filled banter quite well, especially in his Spy School books.)

2) There were some random characters that didn’t do much for the story… namely, some of Teddy’s friends from school. Not a huge deal, but I found them to be superfluous and actually ended up distracting me from the story itself. I had to go back and re-read some parts because of them.

Another fun book from Stuart Gibbs to end off the year of 2020. Loved the dinosaur and snake angle on this one!

I found this stick lying on the ground. And I was so intrigued by it, I picked it up. Because, well, doesn’t it look like some prehistoric dinosaur? May I present to you, Dino-Stick. (But sadly, I’m afraid this guy might be last one of its kind.)

THIS WEEKLY PHOTO CHALLENGE is posted every Saturday. Please join me in posting your own photos with #2020picoftheweek 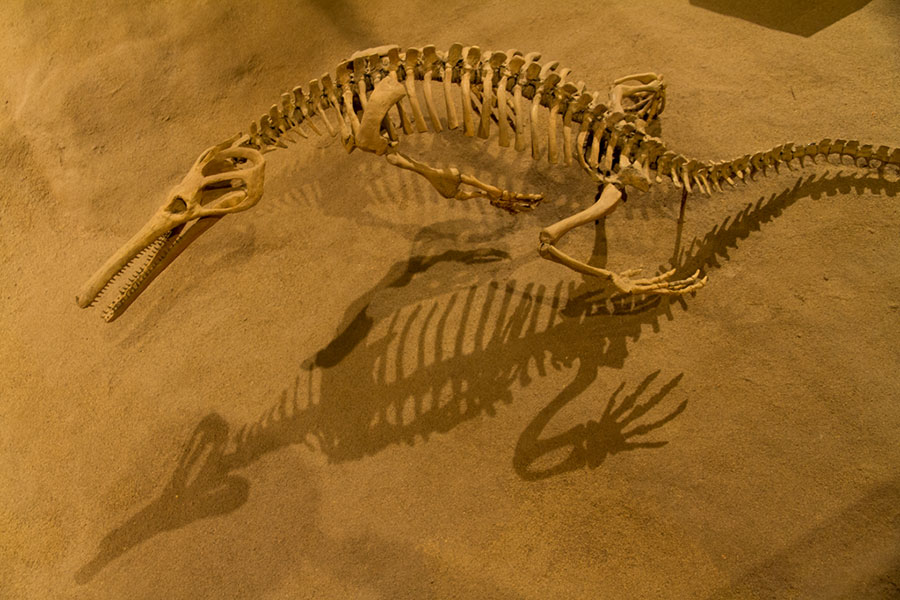 Crimsonprose posted a photo of “Breydon Water, all that remains of the one time Great Estuary; it hides away at the back of Great Yarmouth.” And while I know the original photo has nothing to do with dinosaurs, my first thought when I saw it was that those were dinosaur bones peeking out of the water!

Note: This dinosaur is from my visit to the Royal Tyrrell Museum in Alberta, Canada back in 2015. I highly recommend this museum to any dinosaur lovers! 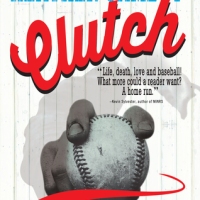 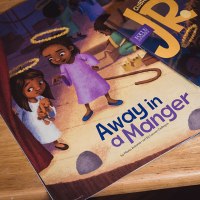 I review books! As a writer myself, I also like to support authors with book reviews. To request a book review from me... please, fill out this form.
Follow Of Maria Antonia on WordPress.com