Basic Plot: Sequel to The Crown’s Game… Vika is the Enchanter for Pasha, the Tsarevich-soon-to-be-Tsar. And Nikolai? He has been banished to a shadow-state. But now, he’s out to snatch the crown from Pasha. A whole new duel is put into place to see who will ultimately wear the crown. And Vika is caught in the middle.

**NOTE: This review is FULL OF SPOILERS for both The Crown’s Game and The Crown’s Fate.**

1) I was glad the Nikolai was dead-dead. I like how he was turned into a shadow-creature, similar to the “mask” he wore when they started the Crown’s Game in the first book. (However, at times, it was really hard because his personality is SO different from the last book. See section below…)

2) I actually liked Vika better in this book. Not that I didn’t like her in the last book. But, this book definitely made me cheer more for her. I thought the band on her arm, forcing her to be at the beck and call of Pasha, a necessary plot point. All magic in these types of books MUST have some drawback. This is Vika’s thorn.

5) The Ending: The Good. There are things I love about the Ending and things I hated. My fairy-tale-happy-ending heart was very pleased overall with this ending. Vika and Nikolai will work together as Enchanters. Yay! (Unfortunately, it’s not all good. See below…)

1) I was expecting a few things to play out. Like the volcano? They mention Vika’s mother in the first book in connection with the volcano, but I didn’t feel this was played out in this book. In other words, why mention it in the first place?! Let Vika’s parentage remain more mysterious. Not knowing anything is sometimes stronger than knowing it, but it never goes anywhere plot-wise. (And, no, taking us to the volcano in a dream doesn’t qualify as being important to the plot. That scene really could have taken place anywhere.) Note: Compare this to Nikolai’s backstory with his mother. Now that is key to the plot!

2) Opening scene in the Kazakh Steppe. Again, I was expecting this to somehow play out at the end. Did I miss something? Vika does this cool freeze-frame thing, but that’s it. We don’t hear about it anymore. Why???

3) After his father’s death, why is Pasha NOT considered the Tsar? In other royal circles, where it’s clear who is next in line for the throne (in this case, like Pasha, the son of the late Tsar), the heir is immediately considered to be the new monarch from the moment of the death of the old monarch. This doesn’t “wait” until the coronation. The coronation just confirms this. Now, granted, my knowledge of royal protocol comes from the British royal system. The statement announcing the death of George VI in 1952 was: “The King is dead. Long live the Queen!” The Queen, of course, being his daughter, Elizabeth II. Her coronation didn’t happen for over a year later, to give the people time to both mourn the death of their king (and her of her father), and prepare for the celebration of a new monarch. Maybe it’s different in Russia???

4) Not sure I fully believed in Nikolai’s sudden lust for the throne.

5) The Ending: The Bad. As mentioned before, there are things I love about the Ending and things I hated. I’m not sure I believed the Ending. I’m having trouble imagining in my mind the scene where Nikolai suddenly realizes what he’s done to Vika as he and Pasha rush over to her poor, unconscious body… And everybody just stands there? All 10,000+ of them? Waiting and watching as Nikolai does his thing with the hand (which made me think, Oh, so Vika’s like Luke Skywalker now!)… This time of reconciliation and forgiveness and understanding seemed to come too easily. Why didn’t this happen earlier? Why is this happening in front of a huge audience of Russians? When it comes down to it, I just didn’t believe it.

6) As I was reading, I predicted that Nikolai would not die in the end. (I was right.) But, I also predicted that Pasha would die. (I was wrong.) I primarily made this prediction based on Nikolai’s name. Because I knew there was a Nicholas I of Russia during this time period. I checked, and yes, Nicholas I does indeed succeed Alexander I in 1825. So, I was surprised that Evelyn Skye did not have this play out! All she had to do was kill Pasha. (Not by Nikolai’s hand, of course. That would have been awful!)

My rating is 3 Stars (out of 5) – I am probably being generous with this rating. It’s not as good as the first book, but I did find it an engaging-enough read. Since Nikolai is my favourite character in the book, I did find this book hard to read at times because he was so… different. And dark. Very dark.

One thought on “Review: The Crown’s Fate” 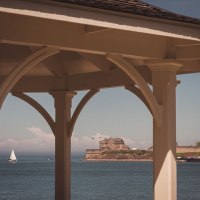 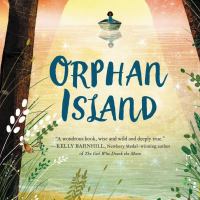 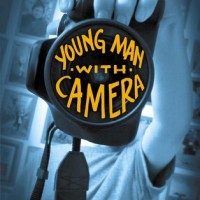 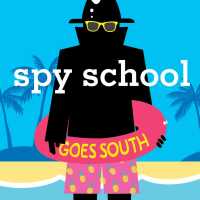 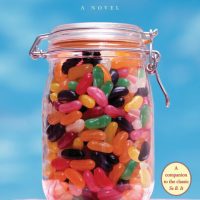 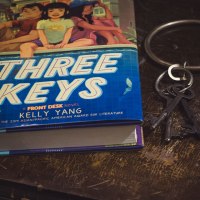 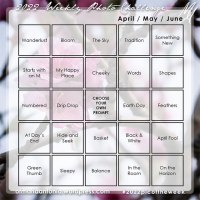 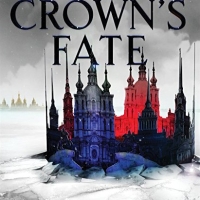 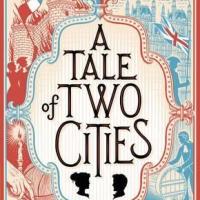