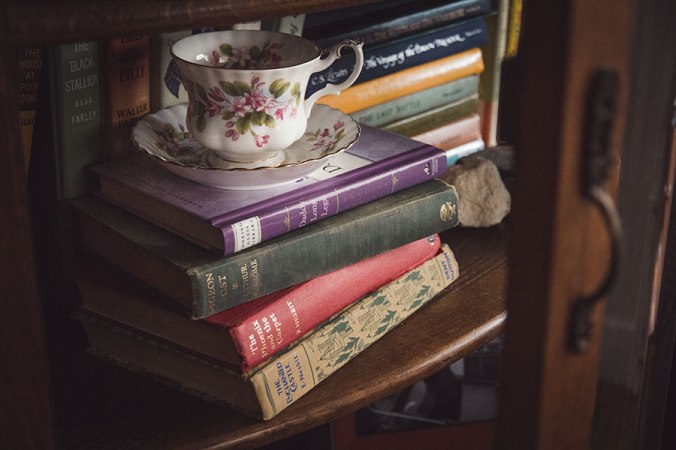 I keep a list of everything I read. In fact, if I really like a book, I put a star next to it. Sometimes a happy face. And sometimes a sad/mad face.

Recently, I was searching for a book I know I had read, but I forgot the exact title. So, I went to my list. And I noticed a bunch of the books that had stars next to them. Now, some of those books were not the old. Quite recent releases, actually.

But a number of them were not. In fact they were older than me. Something many would called “old-fashioned”.

So here is a list of my favourite old-fashioned books… These books, despite having been written years ago, still seem relevant today. At least in my humble opinion. (Yes, they may still have a few things that show their age, but overall they have not lost their storytelling magic).

Now, I’m not going to include anything by Jane Austen or Louisa May Alcott or L.M. Montgomery or Laura Ingalls Wilder… to name a few. Although they could be on this list. They aren’t, probably because they are on my other list of “Favourite Books of All-Time”.

No, the books on my “old-fashioned” list are those that seem to go under the radar… books that many people probably have never heard of. In fact, I had never heard of them! (Until I read them, of course.) They were books that I read, not knowing that they would become favourites of mine.

"Falling Water" / Theme: Water A little about this photo... No matter how cold it gets, water continues to gush over Niagara Falls. And Niagara Falls in winter is always beautiful. Cold, but beautiful. The trick is trying to get a shot of the falls that isn't being taken by every tourist and their mother. I love these iron railings that guard the public. So, I decided to use them as a frame to show off this wonderful, beautiful water. (By the way, this is the Horseshoe Falls. You can see it's curved, like a horseshoe.) #2020picoftheweek #niagarafalls #waterfall #water #horseshoefalls #winter #itswinter #icy #canon7d #canonshooter #photographer #exposure #composition #naturephotography #project52 #2020photochallenge #exposure #composition #canonshooter #photographer #photooftheday
It's #ireadcanadian day. And while I read lots of different Canadian authors, this particular author (and book) is probably my all-time favourite! (Probably? Um, I apparently own four different copies of the same book. Hmmm...) #ireadcanadianday #books #photography #photooftheday #picoftheday #reading #ilovetoread #literature #hardbackbooks #canon7d #canonshooter #photographer
Family Day Weekend Fun in Niagara Falls... #niagarafalls #winter #itswinter #icy #canon7d #canonshooter #photographer #exposure #composition #naturephotography
“Ice Princess” / Theme: Charming A little about this photo… This block of ice started to melt in a very interesting way. To me, it looks like an ice princess getting ready for a dance. And since Valentine’s Day was yesterday, I figure this Princess Charming would do well for this week’s photo! That big leaf? I’m not sure if it’s her hat or an umbrella. #2020picoftheweek #iceprincess #icesculpture #ice #icy #meltingice #wintermagic #itscold #2020photochallenge #exposure #composition #canon7d #photography #picoftheday
It's Happy Valentine's Day! This photo goes with a short (Tiny) story I wrote for a Valentine's Day contest run by Susanna Hill. If you want to read the story... A Valentiny Surprise... go to my blog (link in profile). #happyvalentinesday#valentinesday #valentines #bemyvalentine #loveofbooks #valentinehearts #celebrate #Ilovebooks #composition #photooftheday #canon7d #canonshooter #photographer
“Snowy Bench” / Theme: It’s Cold Out A little about this photo… I love the intricate detailing of this bench against the cold, white snow. And on days like today? When it is indeed cold outside… Brrr! I say… Tt’s time to go inside. #itscoldout #snowyday #snow #snowybench #2020picoftheweek #2020photochallenge #exposure #composition #canon7d #photography #picoftheday
“Beauty of Toledo” / Theme: Details A little about this photo… This is a damascene brooch from Spain. It’s not actually from Toledo (I’ve never been to Toledo), but the style of this jewelry is called “Toledo ware” (Toledo, Spain was/is a major producer). I did get it in Spain, although I can’t really remember where anymore. I don’t really wear jewelry much anymore, and certainly don’t have much chance to put on a brooch as ornate as this one. Still, I really like the detail of the bird and the flowers and all the fuss that makes this what it is. #2020picoftheweek #jewelry #toledoware #brooches #blackandgold #damascene #jewelrybox #details #detailsmatter #birds #Spain #project52 #2020photochallenge #exposure #composition #canonshooter #photographer #photooftheday
"Speed Reading" / Theme: Movement A little about this photo... I was reading one night when I came across the idea for this photo. It was like it just begged me to grab my camera. So, I spent a few minutes playing with shutter speeds and fanning the pages to get the right amount of page blur. Disclaimer: In spite of the title "Speed Reading", I do not actually speed read any of my books. ;) #speedreading #blur #movement #reading #ilovetoread #literature #hardbackbooks #2020picoftheweek #2020photochallenge #exposure #composition #canon7d #photography #books #photographer
“A Pawn in the Game” / Theme: U Are Here A little about this photo… I had no idea what I’d actually do with this prompt when I created it, but here I am… using it for a photo of a game of chess. To be honest, I’m not terribly good at playing chess. I know the rules. I can play (and potentially win against) children. I actually like the logic of the game. My problem is that to really OWN the game, you have to think ahead, like 50 moves. If I were any piece on the board? I’d probably be that pawn. Lowly. Insignificant. But the cool thing about pawns (and I tell this to anybody just learning to play the game)… is that they can turn into queens. #chess #chessnotcheckers #pawns #pawnsintoqueens #uarehere #moodlighting #game #2020picoftheweek #2020photochallenge #exposure #composition #canon7d #photography #picoftheday 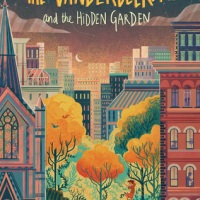 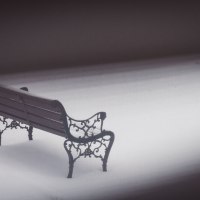 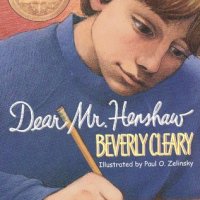